Stories from the Field: A Guide to Navigating Fieldwork in Political Science. Editor, with Peter Krause. (Forthcoming, 2020.) Columbia University Press.

What do you do if you get stuck in an elevator in Mogadishu? How worried should you be about being followed after an interview with a ring of human traffickers in Lebanon? What happens to your research if you get placed on a government watchlist? And what if you find yourself feeling like you just aren’t cut out for fieldwork?

Stories from the Field is a relatable, thoughtful, and unorthodox guide to field research in political science. It features personal stories from working political scientists from a diverse range of biographical and academic backgrounds, covering research in North and South America, Africa, Asia, Europe, and the Middle East, ranging from archival work to interviews with combatants. . The contributors reflect not only on their own experiences but also on larger questions about research ethics, responsibility, and the effects of their personal and professional identities on their fieldwork. 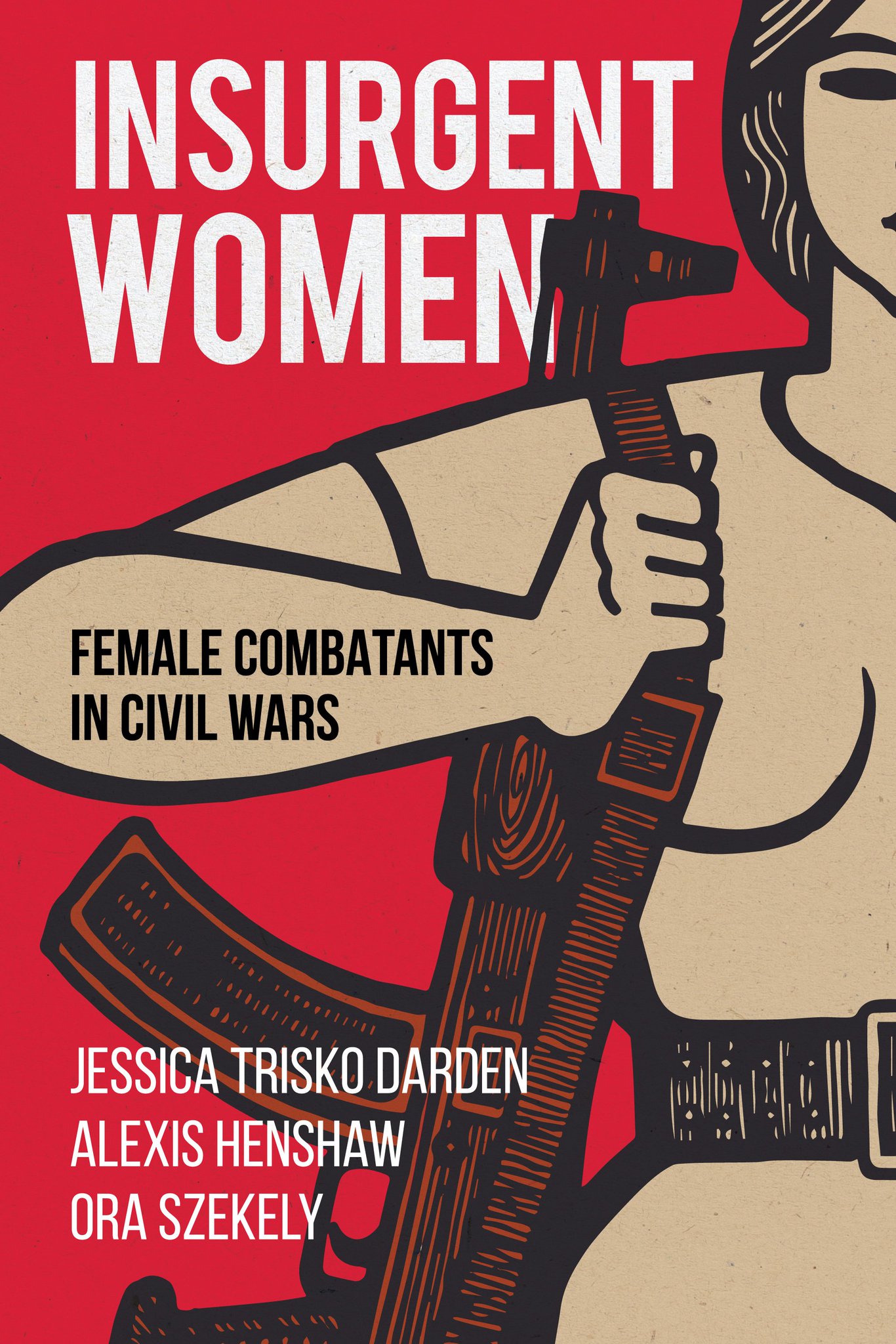 Women’s participation in asymmetric violence and civil war is both widespread and tremendously varied. At the same time, however, it is often treated as an afterthought in the literature on civil war. In this book, we offer a brief exploration of the multiple dimensions of women’s participation in armed conflict in Ukraine, Colombia, and the Kurdish regions of Turkey, Syria and Iraq.

The Politics of Militant Group Survival in the Middle East: Resources, Relationships, and Resistance. (2016). Palgrave Macmillan.

Why is it that multiple nonstate armed groups, fighting the same adversary, on the same territory, experience very different outcomes, even when they have access so similar resources? This book explores this question by comparing the experiences of four major armed groups in the Arab-Israeli conflict ecosystem: PLO, Amal, Hizbullah and Hamas. The roots of an organization’s ability to survive its confrontations with far more powerful adversaries lie in its foreign and domestic policy choices.  Based on interviews with movement members and adversaries, critics and supporters, I find that the strategies which organizations use to obtain both tangible and intangible resources are ultimately just as important as the resources themselves.