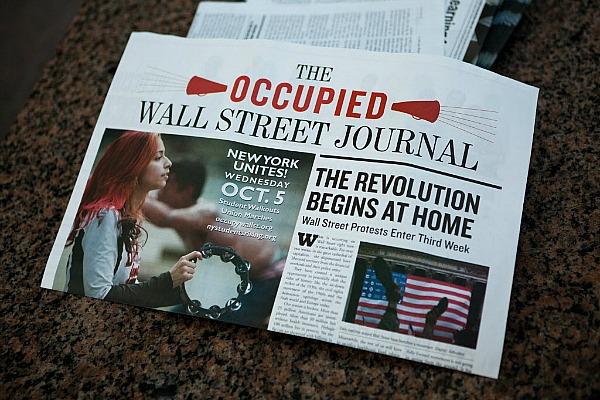 Harvey’s (1989) outline of entrepreneurial urban governance remains a staple of urban theory. Consensus is that cities – as constrained by neoliberal institutions – must pursue growth above all else, even at the cost of the well-being of some of their citizens (Merrifield, 2014). Urban governance is therefore seen to rely on technocratic or speculative experiments that are designed to make the city a better enabler of market processes (Gibbs, 2013; Karvonen & van Heur, 2014; MacLeod, 2011; Swyngedouw, 2011). Yet we constantly see that urban growth initiatives are not coherent nor bear predicted results. Over time, speculative initiatives can be subject to regime changes and capitalist crisis that render them something other than what was intended. In addition, political actions are now being taken at the municipal level that appear to contravene entrepreneurial dictates. Can such changes make our urban politics something other than entrepreneurial and/or neoliberal?

In recent years a number of significant urban economic and political events have occurred which appear to demand a revision of popular theories of urban governance. They highlight the limits to entrepreneurialism coordinated according to the logics of growth and, paradoxically, the resilience of entrepreneurial practices despite their inability to deliver growth. Entrepreneurial practices appear to be tearing away from their neoliberal justifications, becoming more apparent manifestations of ideological practices. Such events include the raft of municipal bankruptcies that have shaken the financial ordering of cities by ignoring the governmental rules of financial capitalism. They also include events that seem to cast doubt on the strength and scope of neoliberal dictates; where significant increases in city-based minimum wages are now accepted as politically possible and broad-based mobilizations are challenging who has the authority to govern cities.  The logics of entrepreneurialism therefore appear less constraining and/or more easily transcended, even in our so-called post-political times.

This session therefore revisits the political economic condition of urban governance. It examines how urban politics can and have diverged from its entrepreneurial neoliberal condition, and what the implications of such divergences can and might be. Potential topics of papers to be included in the session might include:

Authors are invited to submit 250 word abstracts to John Lauermann (jlauermann@clarku.edu) and Mark Davidson (mdavidson@clarku.edu), by October 6. Likewise, please feel free to contact us with questions or to discuss potential paper topics.